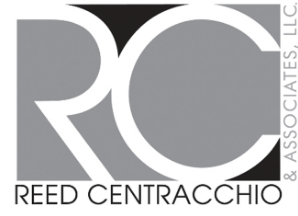 Our second rendez-vous with la Comédie française, bringing timeless theater and enthralling stories to the cinema!  From passion and betrayal to mistaken identities, deception and stratagems... embark on a journey through the great classics of theatre on the big screen.

In a morality tale, Racine tells the story of a classic Roman family feud. Britannicus and Nero will fight to know who will sit on their father’s throne.

Stéphane Braunschweig's modern scenography highlights the timelessness of the Racinian tragedy and its political themes. A large, cold meeting room with a large white door replaces the ancient palaces, and the CEO of a large company occupies the seat of the Emperor of Rome. The relationships between the characters blend perfectly into this multinational atmosphere. The calculating mother gradually loses ascendancy over her son, lost to perfidious counselors.

“An exciting political thriller, from root to bone and without pathos”- Francetvinfo

About our guest speaker:

Park Krausen directed the country's only French-speaking theater company, Théâtre du Rêve of Atlanta for many years. Now part of the ensemble at the Goodman Theatre she currently splits her time between Chicago and Atlanta and performs internationally. Park has had a 15+ year career as a stage actor, director, coach, translator and producer of international plays as well as interdisciplinary art happenings. Krausen is a graduate of Emory University and Paris’ National Conservatory of Dramatic Arts. She speaks fluent French with a French, Swiss, Quebecois or Romanian accent depending on with whom she is speaking. 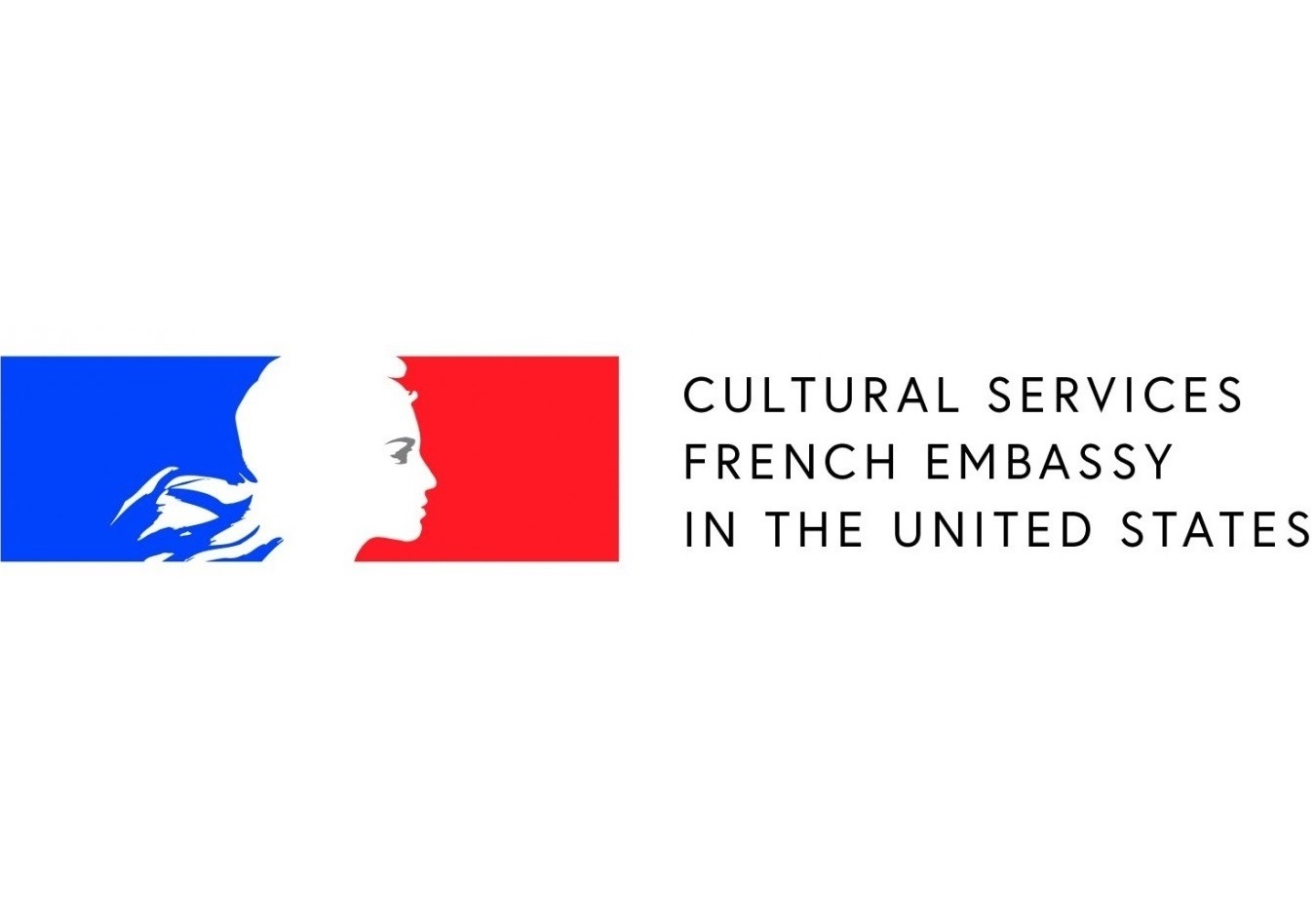 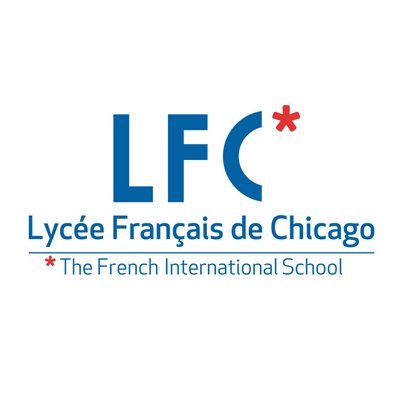