Between America and Paris, with novelist Diane Johnson, best-selling author of Le Divorce and of the new book Lorna Mott Comes Home.

Diane Johnson is an American novelist, essayist, and two-time finalist for the National Book Award. When Johnson was a sophomore in college in 1953, she was selected as one out of 20 women to work at Mademoiselle Magazine for a month in New York City. This experience was formative to Johnson’s career. During this time Johnson worked alongside Sylvia Plath, who was also selected to work at Mademoiselle.

Johnson's novels often feature American heroines living in France. She has written several novels such as Le Mariage and Le Divorce, which was turned into a major motion picture starring Kate Hudson and Naomi Watts. Johnson’s latest novel Lorna Mott Comes Home focuses on an American woman living in France who makes an impulsive and planned decision to leave her French husband, and move back to California. She struggles to start a new life for herself and keep up with her first ex-husband, adult children, and grandchildren who are all riddled with problems of their own.

Johnson currently splits her time between Paris and San Francisco. 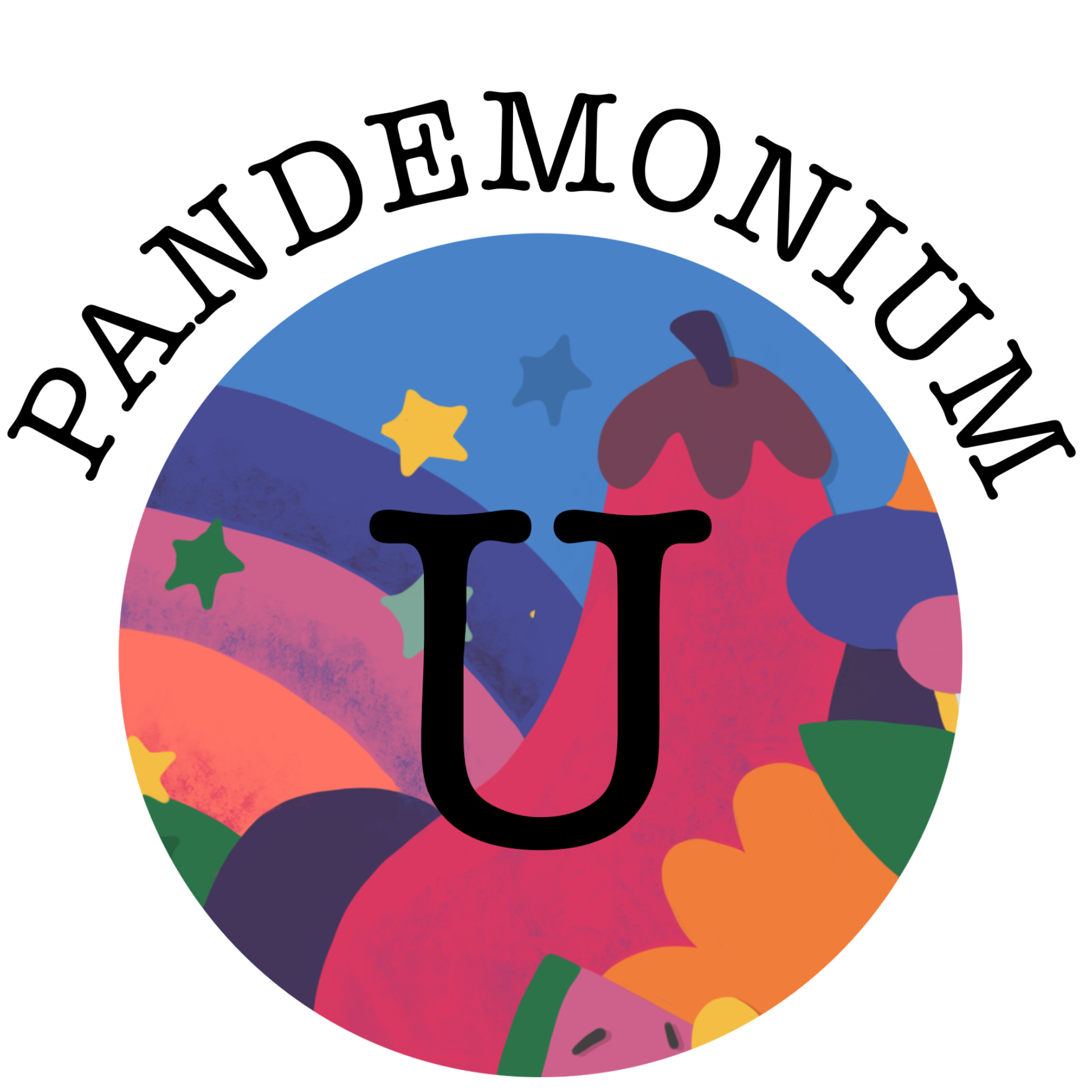