To see the full schedule, including all of the films we are watching, click HERE. For more information on how to participate in Ciné-Club, please see the "about" section at the bottom of this page.

A red moon rises over Abidjan. For our final Ciné-Club of this year's Festival de la Francophonie, we'll be looking at La Côte d'Ivoire's official submission (third ever!) to the Academy Awards for Best Foreign Film - an ominous drama about a reluctant storyteller, a prison run by prisoners, and the surreal, unbreakable ritual at the center of it all. Join us for an exclusive screening and discussion of Philippe Lacôte's mindbending fantasy:

Get your exclusive screening link when you register for Ciné-Club!

Tell a story. Keep the ritual. Survive the night. A young pickpocket is shuttled off to MACA, a mysterious prison in the heart of the Ivory Coast, where he finds the place completely controlled by its inmates. No sooner does he arrive than he is forced into the position of "Roman," tasked with telling stories to the captive audience all throughout the night. As a blood moon rises above the prison and the cryptic function of this ritual begins to make itself clear - is the new Roman weaving a tale to forestall his own death?

A foreboding new take on 1001 Nights and the Scheherazade story,  Philippe Lacôte's magical realist mystery is the third ever submission from the Côte d'Ivoire to the Academy Awards for Best International Feature Film, and has already garnered a slew of awards from such organizations as TIFF, Sundance, and the Chicago International Film Festival. It's thrilling, entrancing, and visually gorgeous - don't miss this exclusive chance to see it for yourself!

Isn’t it time you caught up on all those movies you've been meaning to watch? If you’re a cinéphile, francophile, or just looking for some fun conversation in these isolating times, we’ve got you covered.

Each week, we’ll reveal the film up for discussion by Wednesday on our social media and the events page of our website. We’ll also include some context to consider while watching, and some links for where to view it. You’ll have the rest of the week to watch the film independently and then we’ll group up online via Zoom on Sunday at 1:00 PM CST to discuss (Zoom links will be sent by email by Saturday evening). BYOB (or W)!

For the sake of inclusivity, the discussion will be in English. Come full of thoughts or just full of ramblings – we’ll take either, or both!

Discussion will be led by Matthew Jackson, curator and animateur of the Ciné-Club since it began in March 2020. Matthew studied film at the University of Chicago and has written on cinema for the politics revue, Toquevillle21. 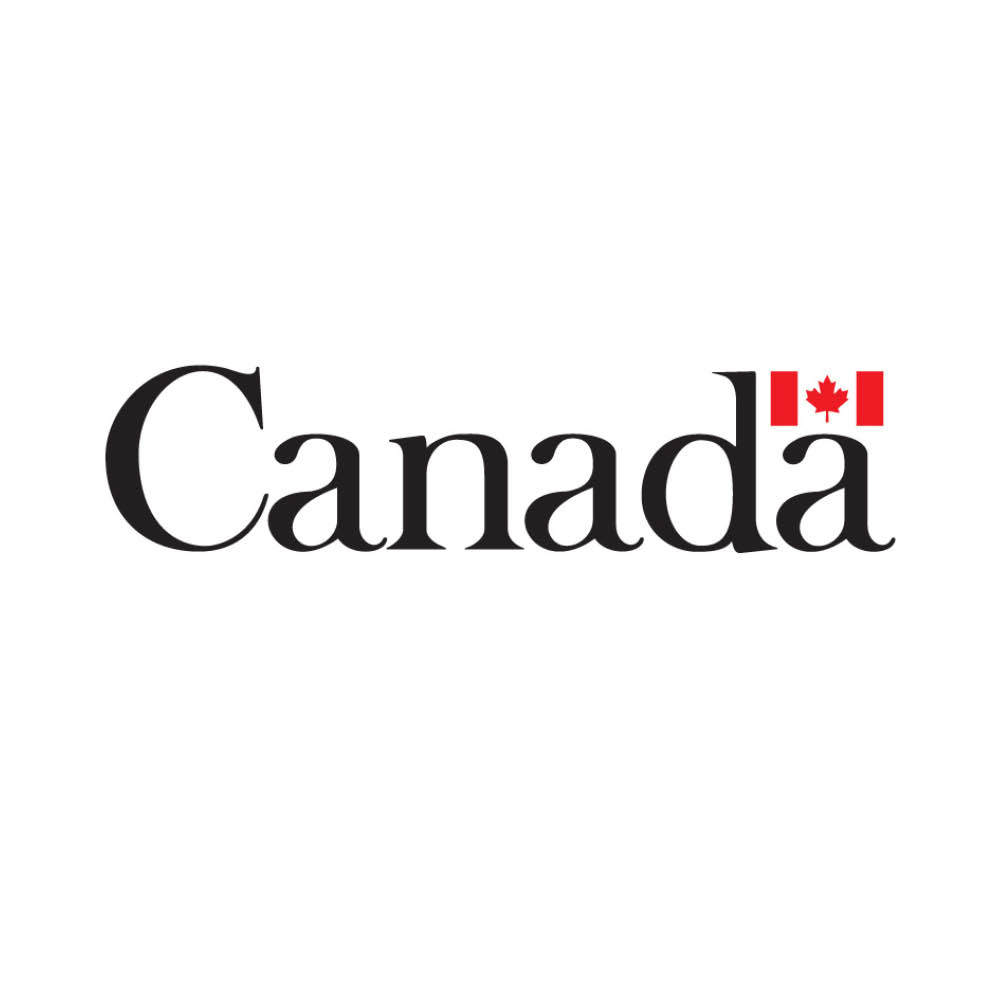