We are sorry but this event has been cancelled, thank you for your understanding.

Exclusive to the Alliance! Screen Fractures then join the popular TF1 news anchor Harry Roselmack to discuss his first film!
Based on Roselmack's own experience as a journalist, and equal part thriller, social fable, and documentary, the feature film packs a "knock out punch”, says the French press. Fractures explores themes such as national identity, radicalisation, or what is called in France le “vivre-ensemble”— the challenges of living in harmony with France’s minorities. "My film's characters, I met them separately. (...) The only way for me to bring all these characters together, to bring this France together, was to make a film. In France, we don't have this culture of collective introspection. We don't like to look at what's wrong with us and our models", says Roselmack.
Born in 1973 in Tours, France, of Martinican parents (French overseas department), Harry Roselmack replaced news anchor Patrice Poivre d’Arvor in 2006 to French network TF1, reaching over 8 million viewers each night.
In 2014, Fractures, the first feature film Roselmack wrote, directed, and produced, won a special mention at the 2017 Chelsea Film Festival, and was selected at Canne in the "Semaine du cinéma positif”. Particularly affected by the 2015 terrorist attacks in Paris, Harry Roselmack decided to use both his journalistic craft and his experience as a citizen to tell the story of Fractures.
Synopsis:
Fatiha (Alexandra Naoum) is an escort-girl who assumes her choices. The insecurity and violence suffered in her childhood made her materialistic and cynical. She no longer expects anything from the others. Youssouf (Benoit Rabillé) has filled his frustration and his inner emptiness by adopting a violent and destructive ideology that sports the edge of a religion. He has been converted to radical Islam. These two characters, with opposite view of the world, are going to the same party. Fariha to work, Youssouf to commit an attack. A complex equation will bring them together in a room, stuck, at the mercy of each other. Will they manage to find themselves beyond their differences?
Watch the trailer here! (No English subtitles on the trailer but there will be at the screening ) 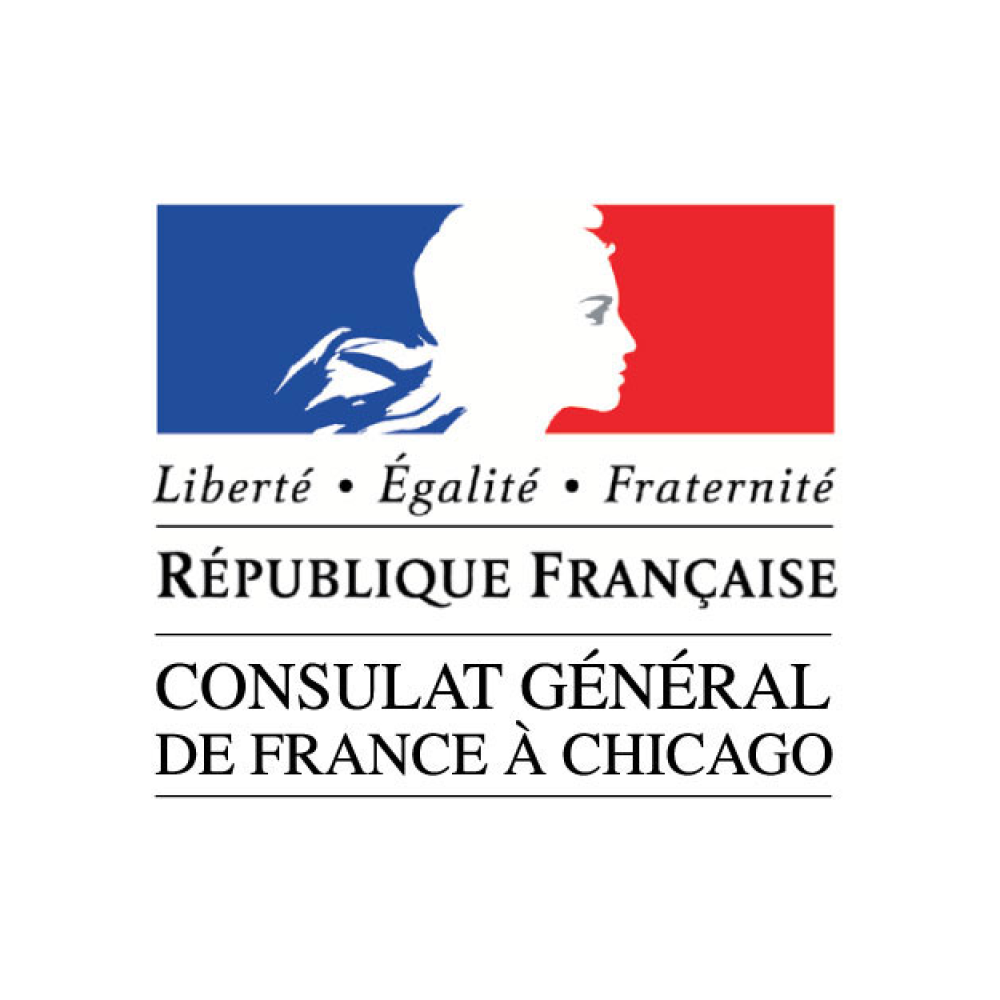