What does the future of the fashion influencer look like over a decade after its emergence? Photographers and image-makers, Nelson Tiberghien and Isabelle Chaput, may hold the answer to that question. The French, New York-based couple are the creators behind Young Emperors, @young_emperors, an instagram page that now has over 145K followers. Their weekly posts are an unusual combination of humor, performance art, and gender-bending matching outfits by the likes of Isabel Marant and Marine Serre. Their posts are also an extension of the work they create under the name, Cesar Love Alexandre, encompassing everything from fashion photography to visual performances. Tiberghien and Chaput will discuss social media’s role in their creative process as well as the evolution of the fashion influencer in the digital age.

French couple Young Emperors — aka Isabelle Chaput & Nelson Tiberghien — have a singular goal: to spread joy through imagery. The NYC-based photographers shoot editorials and films with the storytelling (and style) of a New Wave director, but their irresistible on-screen presence has made them as compelling in front of a camera as they are behind one. Their alias "Young Emperors" serves as an outlet to showcase inventive performance, creative filmmaking, and their signature matching outfits, earning them a global audience on Instagram and TikTok while showcasing the truest side of themselves: clever, irreverent, and utterly delightful.

This series is curated by Alexander Aubry; Patrizia di Carrobio; and Aimée Laberge – in partnership with the Fashion Resource Center of the School of the Art Institute of Chicago (SAIC). 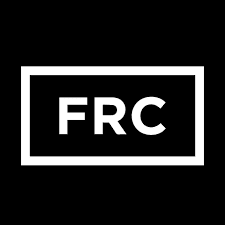 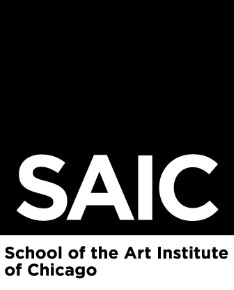