With James Gardner, author of The Louvre in conversation with James McAuley and Pamela Druckerman

In normal times, nearly nine million people visit the Louvre in Paris every year. Yet few know its remarkable history: Before the Louvre was a museum, it was a palace, and before that a fortress. Much earlier still, it was a parcel of land known by a mysterious name, le Louvre. James Gardner, author of The Louvre: The Many Lives of the World's Most Famous Museum, will discuss highlights of the museum’s history, from the French Revolution, when it was founded to display France’s national treasures; to the invention of the Mona Lisa’s mystique; to the heroic curator who saved its art during World War Two.

James Gardner is an art and literary critic based in New York and Buenos Aires, and the author, most recently, of Buenos Aires: The Biography of a City. His writing has appeared publications including the New York Times, the Wall Street Journal and the New Republic. He’s currently a contributing editor at The Magazine Antiques.

James McAuley, Paris correspondent for the Washington Post, holds a PhD in French history from Oxford, and is author of the forthcoming book The House of Fragile Things: Jewish Art Collectors and the Fall of France.

Pamela Druckerman is the host of the Pandemonium University series.

For this event, we partnered with: 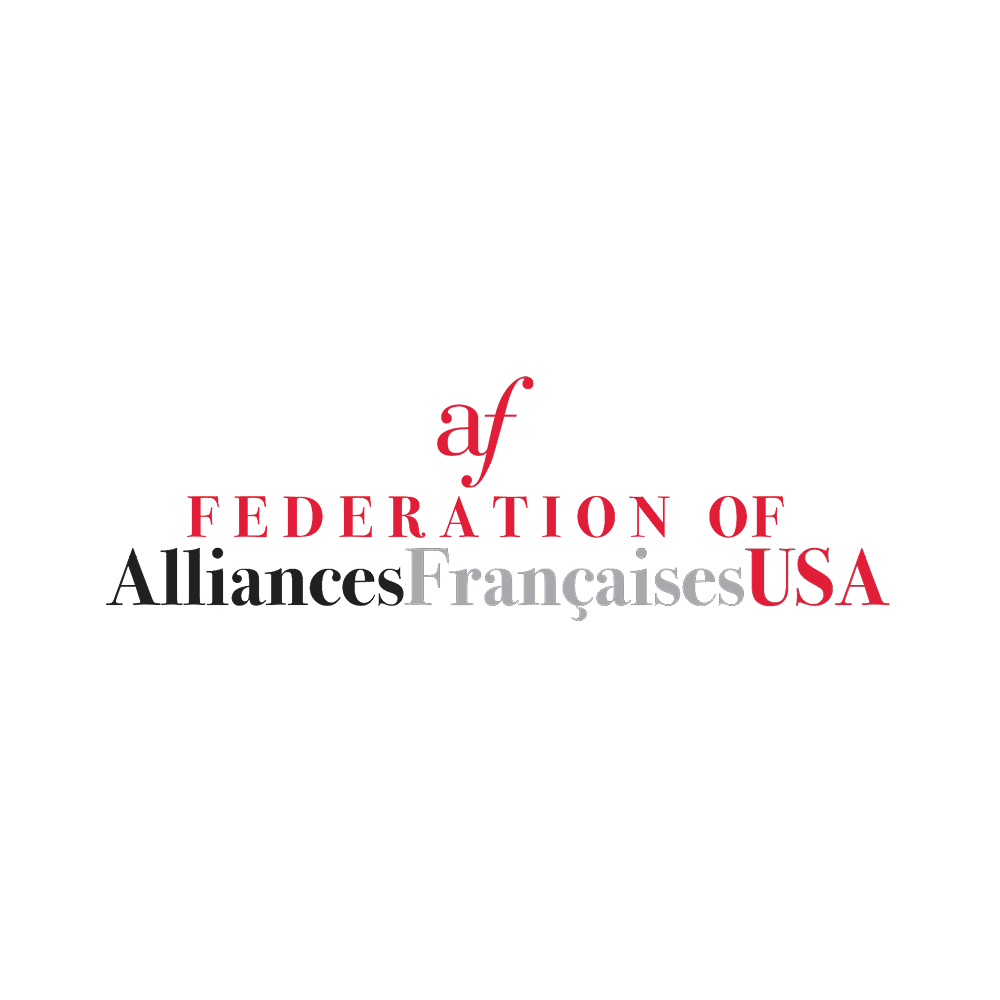 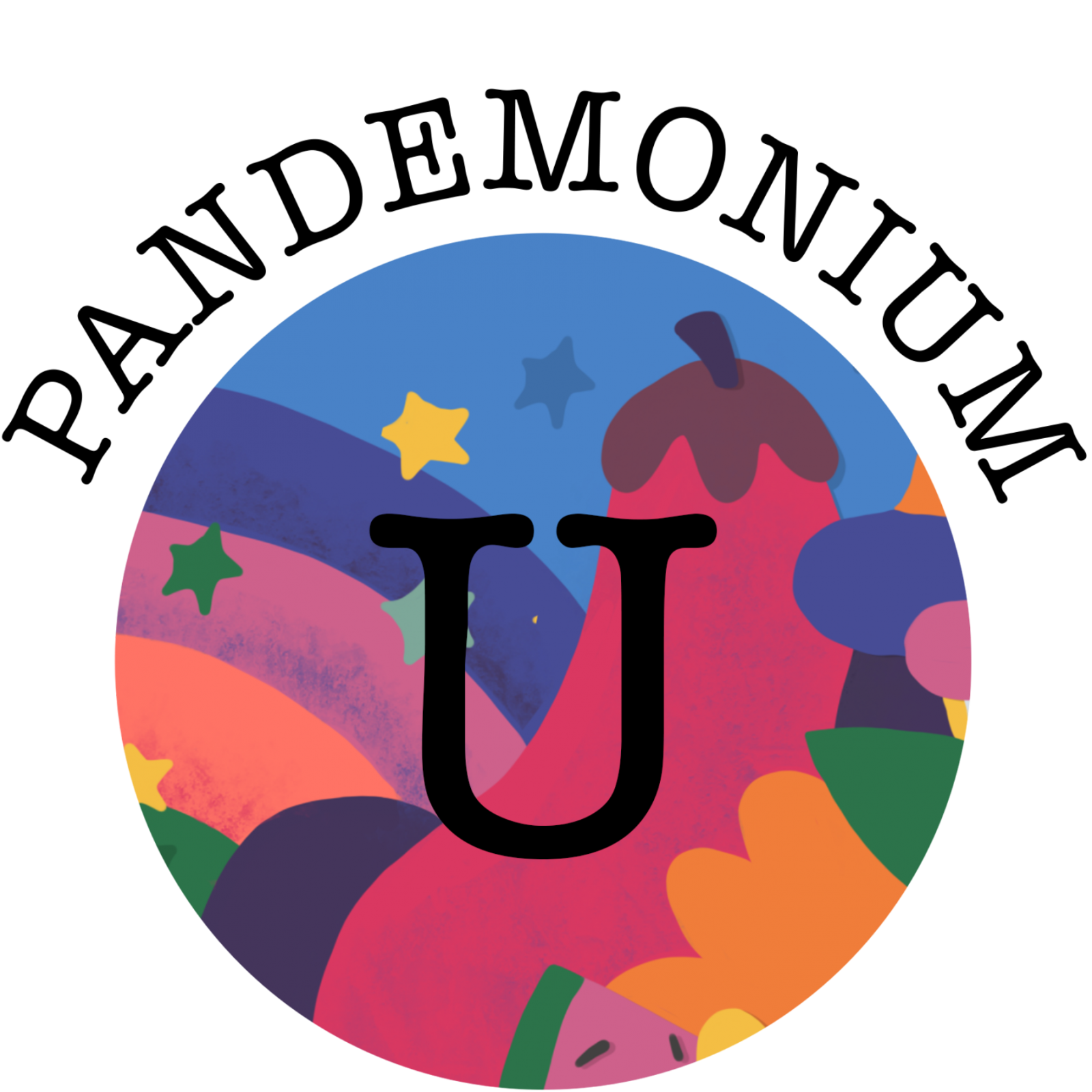