In Hell’s Sightlines: Cabaret and Testimonial about Hope and Laughter

With Madeleine Golestaneh and Isabelle Olivier

French Resistance fighter Germaine Tillon, imprisoned in Ravensbrück concentration camp, wrote a musical cabaret to lift the spirit of her camarades… Today we meet Madeleine Golestaneh, 97, now living in Chicago, who was one of those camarades, and we listen to Isabelle Olivier’s re-imagination of “In Hell’s Sightlines” with the students of Payton High School. An original work and a unique musical testimony attesting to the incredible power of hope, joy and laughter…

The 30-minute musical performance will be followed by a conversation, mostly in English, between Madeleine and Isabelle.

Germaine Tillon (1907-2008) was an ethnologist well known for her work on Algeria in the 1950s. As member of the French Resistance, she was imprisoned in the Ravensbrück death camp. She arrived on 21 October 1943 with her mother, who was also a member of the Resistance, and remained there until the spring of 1945. There she secretly wrote an operetta libretto "In Hell’s Sightlines" to entertain her cell mates.

In 2018, Isabelle Olivier, during one of her concerts in Chicago, met Jeanne Madeleine Golestaneh – a 96-year-old French woman living in Chicago. She was also imprisoned in Ravensbrück at the age of 17 and got to know Germaine Tillon well. Since then, Isabelle and Madeleine have been carrying out a work of memory, culminating in a creation including three generations to celebrate the testimony of the Holocaust survivor at the Alliance Française of Chicago in April 2021.

This was planned pre-pandemic but we are happy to premiere this exclusive musical program online with you!

The message Madeleine wishes to convey to the younger generations is one of peace, hope, joy and laughter. In the face of tragedy, man has the power to transcend the insurmountable and activate the process of resilience.

"I believe that laughter, even in the most tragic situations, is a reviving element."

This program is possible thanks to the support of the Cultural Service of the French Embassy in Chicago; ministère de la culture (France); Théâtre de Guyancourt; and Compagnie Métamorphose 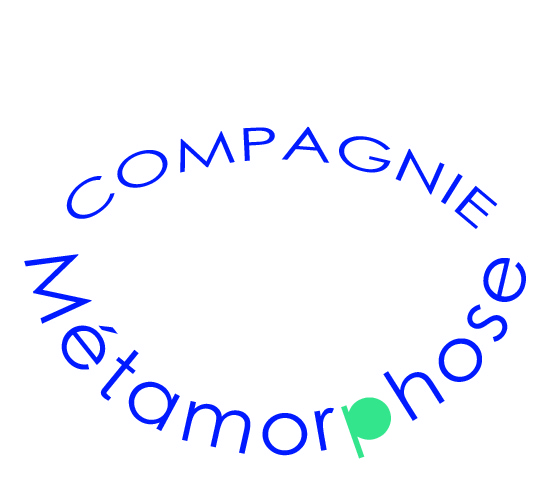