Thursday, January 20 at 6:30 p.m.
Free for members and students* • $15 non-members
In Person • French with English subtitles 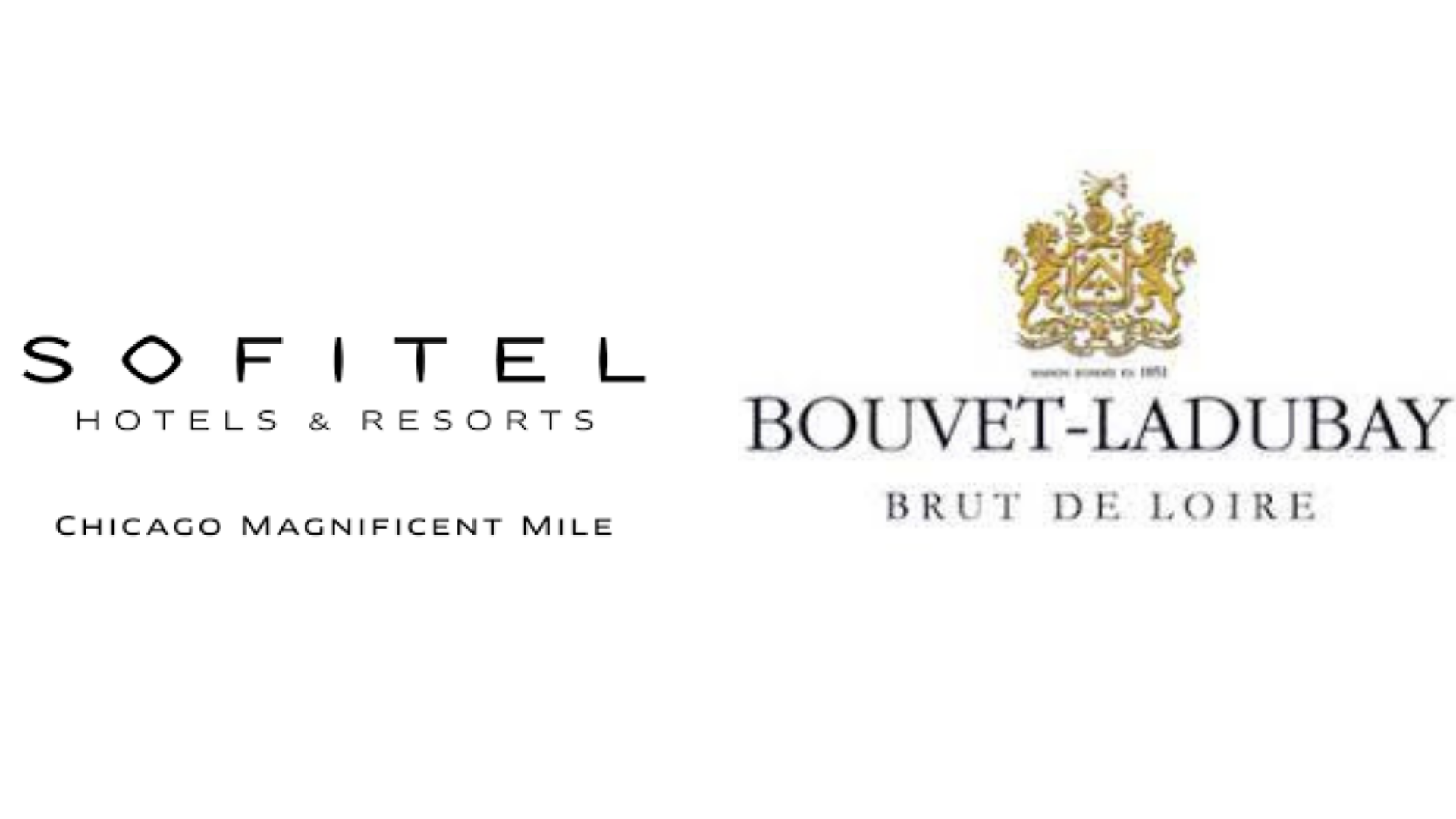 Your safety is our priority! Registration is mandatory, please check here for our latest precautions. Proof of vaccination required.

Vice, lust, and the most glamorous Pierre Cardin V-back dress you have ever seen! This paradox of luxury and loss takes place in the picture perfect Baie des Anges. And while Jeanne Moreau looks like un ange, her character is anything but!

Baie des Anges tells the story of Jean (Claude Mann), a parisian bank employee taking a holiday on the South Coast. In Nice, he meets Jackie (Jeanne Moreau), an alluring blonde with a compulsion for casino life. Jean and Jackie are immediately drawn to each other, and their tempestuous relationship unfolds over la table de roulette.

The “Bay of Angels” is the stretch of coast going from Nice to Antibes on the Côte d’Azur, its casinos and bistros are the perfect background for this stylish movie. Jacques Demy shot in black and white to “lay bare the working of a passion”, in all its destructive splendor, but to also highlight the gorgeous costumes designed by the French couturier Pierre Cardin. Floral print, low V-back dress, accessorized with a feather boa, a black hat with a white scarf; the classic petite robe noire or the tailored suit are real timeless must-haves! --Frederic Bibard

Cardin had wooed Jeanne Moreau away from Chanel. The star reportedly walked out of the rue Cambon and over to Cardin, saying, “I’ve got to get out of this uniform.” She announced their engagement in 1962. Fascinated by the actress, the designer dressed her for numerous events and started to get to know her… to the point of loving her despite not liking women, as he himself said. His feelings were reciprocated by the french cinema star. “I was completely enamored with Pierre” declared Jeanne Moreau. “To love someone, it can hurt, it can get difficult. To be entirely besotted with someone, it can endure, and it can persist." From this passion sprung four years throughout which the duo considered themselves a couple : she even wanted to get married, but he refused, although they both revealed having wanted a child together. Life decided otherwise. --Marie Périer

Pierre Cardin was born in Venice, Italy in 1922. Early in his career, he worked for Paquin, Schiaparelli, and Christian Dior before founding his own company in 1950. His first worldwide triumph was the "bubble dress" a feminine boat-neck frock where the waist line created a bubble-like effect that tapered towards the knees. Cardin was known for avant-garde and space like designs, often ignoring the female form and opting for more geometric shapes. As society and culture changed during the late 1900s, so did Cardin. In the 1970s his desgins became popular with his accessible prêt-à-porter, or "ready to wear" line, and he coined the trend "mod chic" which featured short, geometric dresses.

Jeanne Moreau was born in Paris in 1928. At the age of 16, she saw a performance of Jean Anouilh’s Antigone and immediately found her calling as an actor. She later studied at the Conservatoire de Paris and made her theatrical debut at the Avignon Festival. Moreau went on to work with some of the best-known French New Wave directors such as François Truffaut, and others such as Michelangelo Antonioni and Orson Wells. Moreau was also a vocalist and released several albums, even performing with Frank Sinatra at Carnegie Hall.