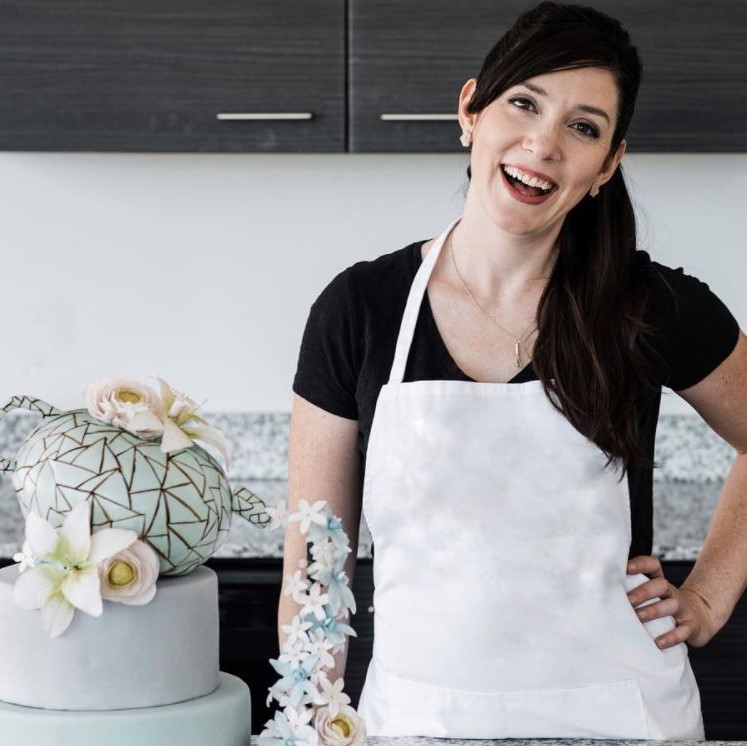 Food Network's Cupcake Wars’ winner Beth Somers is a classically trained pastry chef. She has made thousands of cakes for weddings, birthdays, and other celebrations while working on all sides of the food industry. On her off days, she enjoys cooking and eating salty things (but mostly ice cream). 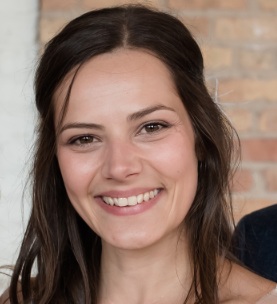 Camille grew up in Annecy in the French Alps eating raclette and fondue all year long. She got an English Degree from La Sorbonne and a Master’s Degree in teaching French as a second language from Université de Savoie Mont-Blanc. Camille has always been mesmerized by the United States and especially Chicago where she moved to in 2016 after visiting for many years. In her free time Camille enjoys cooking, running and planning her next trip with her husband. She is a passionate teacher with an attentive ear. 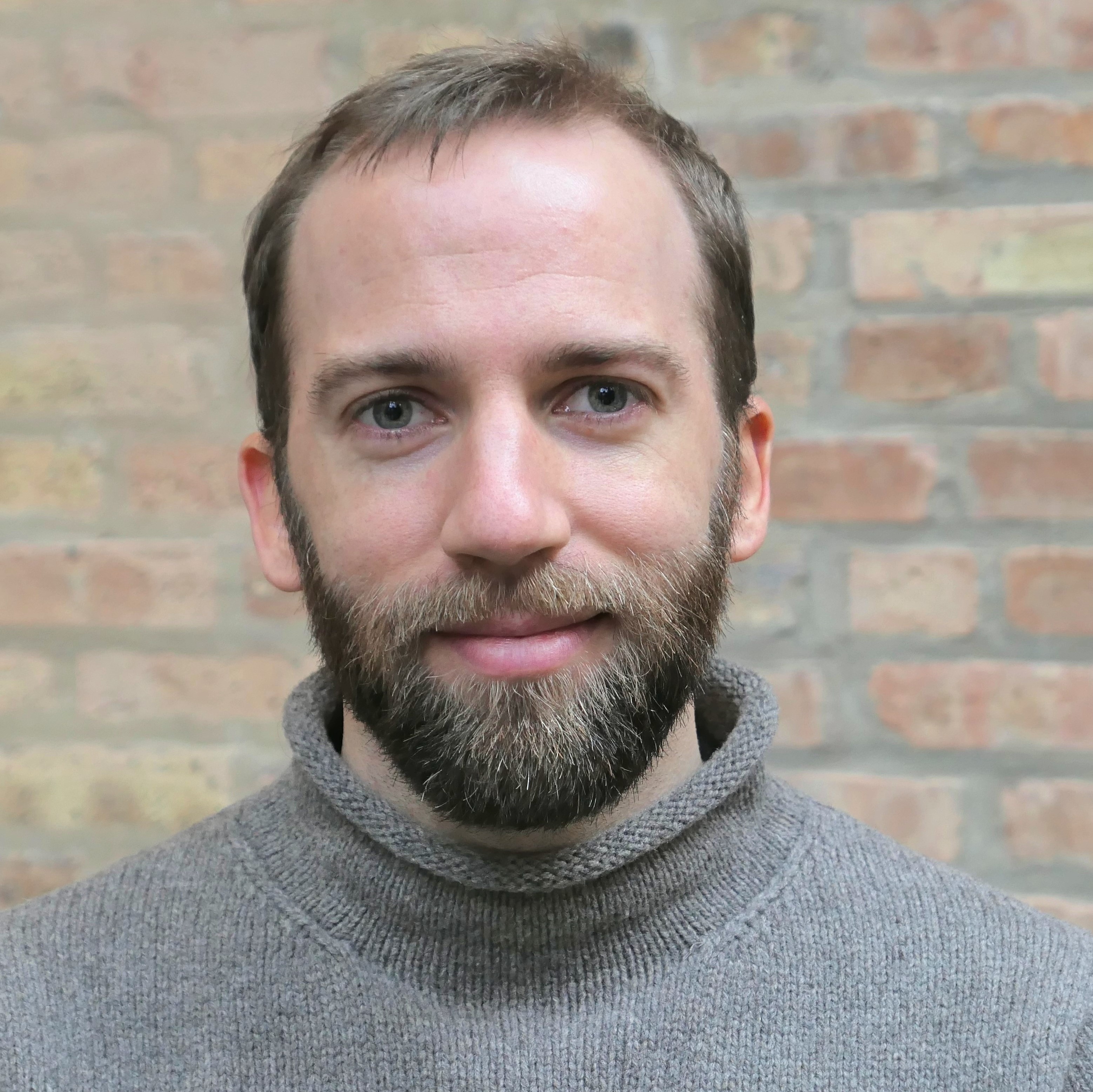 A native of Le Havre, Romain Delaville holds a B.A. in Philosophy from the Université Paris Ouest Nanterre La Défense and a Ph.D. in French from the University of Pennsylvania where he also received extensive training in applied linguistics and second language acquisition. Since 2008, he has taught a variety of language, culture, and literature courses at the University of California – Irvine, Upenn, and the University of Oxford in England. He is very excited to bring this experience to the Alliance Française de Chicago

There will be no classes on Saturday, May 23 and Monday, May 25 in observance of Memorial Day.

For more information, and pre-registration, call us at:
(312) 337‑1070, or email Philippe Schaller: pschaller@af‑chicago.org and Tamsyn Soliai: tsoliai@af‑chicago.org.